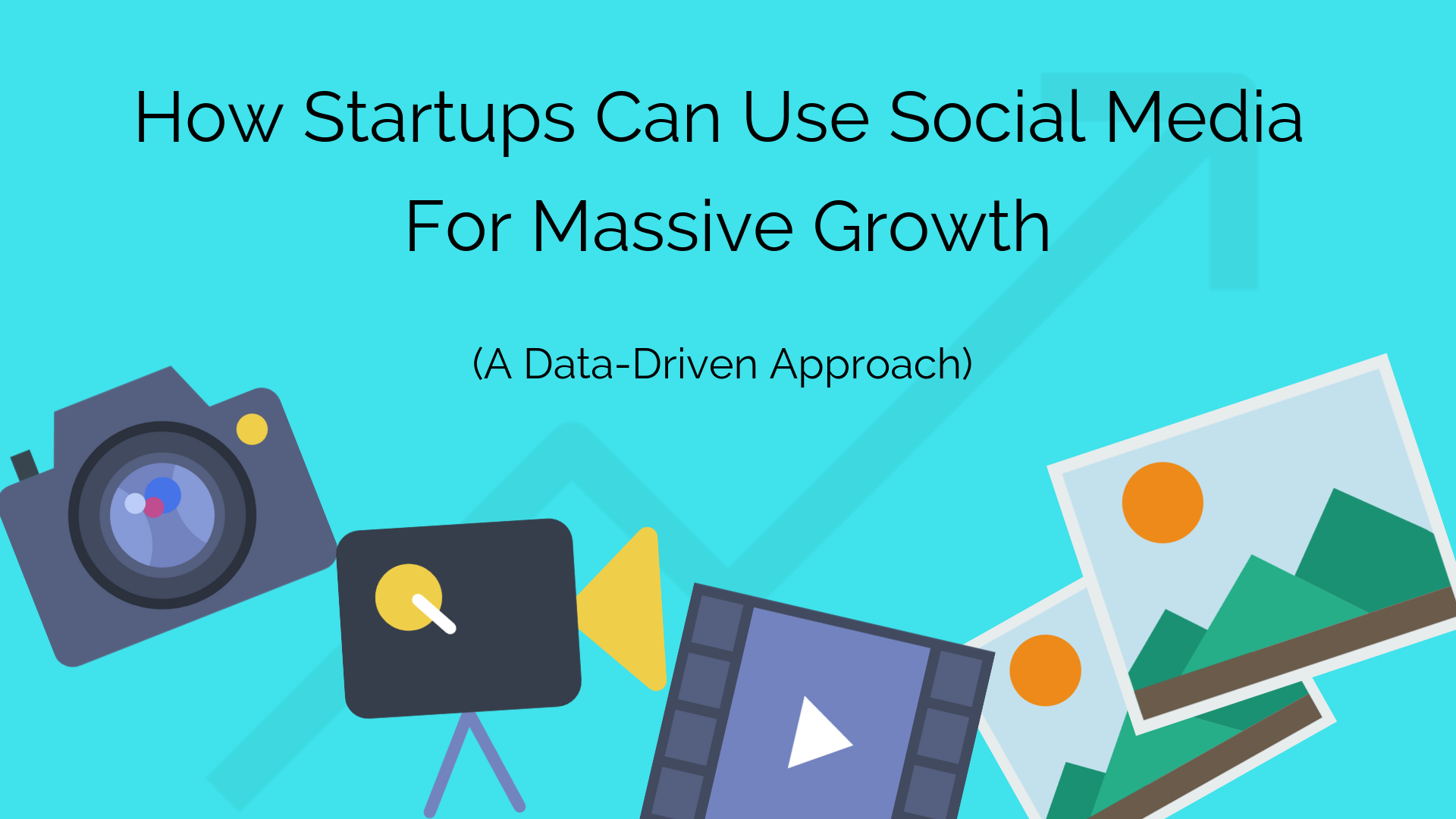 Confused if social media is the right channel for your startup?

Or perhaps worried that your startup does not have that kind of a budget to spend on social channels.

In this blog, first, we will show you some industry statistic and then discuss how you can leverage social media to increase your brand visibility and sales. We will also discuss how other Indian startups are using social media.

Let’s get you started!

61% of the Indian population use the internet every day.

In the next 10 years, companies and startups will leverage social media for customer engagement, operations, customer support, and brand building.

According to Statista, India has the highest Facebook user base as compared to other countries in the world.

ShareChat a Bangalore-based startup is the desi social media channel that is growing at a fast pace and has a customer base of 30 million users and can be used in 14 Indian languages as mentioned by BBC News.

As per the news report provided by Twitter Inc, its daily active user base is 326 million. As per the latest news, the number of members in LinkedIn is 562 million out of which more than 50 million users are Indian.

Out of all the social media channels, the most interesting growth is seen on Instagram. The Instagram user base is growing by 5% per quarter and has already reached 1 Billion monthly active users in June 2018.

Today, social media is one of the efficient and cost-effective channels for startups who are strict on their budget and want to create brand awareness instantly.

You might be thinking that social media is not the place where your customers hang out the most, believe me, many companies still think the same but the data speaks otherwise.

In order to get your grip on the social media channels, your content should not be just like any other content out there. It has to be different and speak directly to your target audience.

More than 3.2 billion images are shared each day on social media out of which written articles (27%), videos (26%) and images (24%) are the most engaging posts as per the survey conducted by Clutch.

Humans have the ability to recollect 65% of the visuals three days after watching it.

While creating visuals try to avoid stocks images as it has crowded the internet like hell and does not look genuine.

Instead, create something of your own.

If you are a small startup and cannot afford a graphic designer go with free social media designing tools like Canva, Snappa or Adobe Spark. They have a number of templates and you can start designing within seconds.

(Of course, you will have to register at these sites first. Don’t worry, they won’t ask for your credit card details while signing up.)

To be frank, I am not a graphic designer but these tools are so handy that I do not have to start from scratch, I can design attractive images easily.

Alternatively, if you feel you can not invest your time creating graphics check out how to use stock images here.